Released in 1982 by CBS, Glassworks is the album that brought Philip Glass’ music to a wider audience outside the restricted circles of contemporary music. After radically minimalist and repetitive works such as Music with Changing Parts or Einstein on the Beach, Glassworks is explicitly a manifesto work synthesising all his typical writing processes. It is also a work conceived directly for the record (the CD had just appeared) in order to be listened to on our first Walkman players. Divided into 6 movements and opening with his famous Opening for solo piano, Glassworks is 40 years old and a constant success, making it his best known and most personal work. 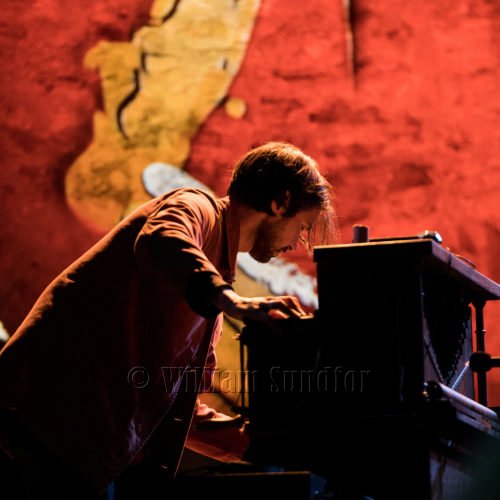 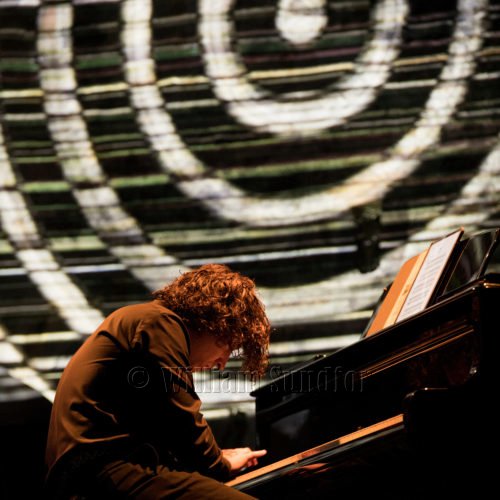 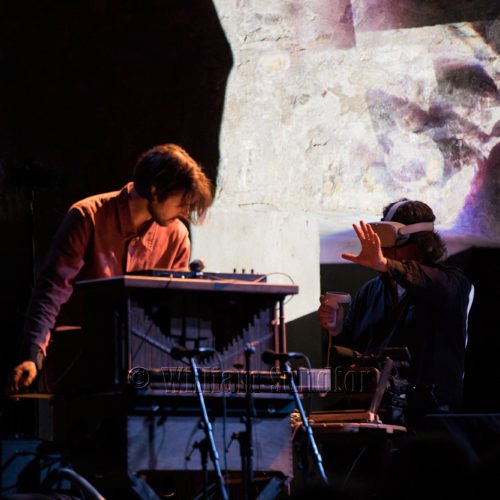 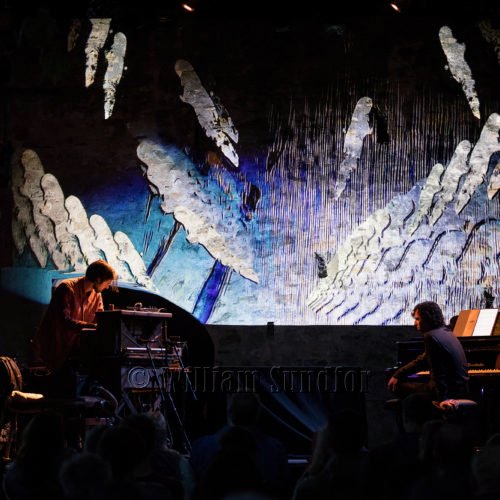 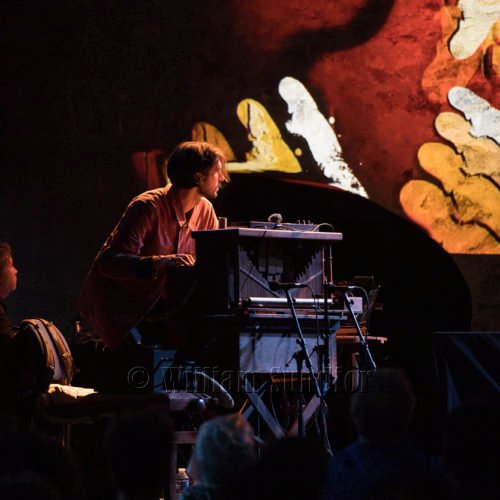 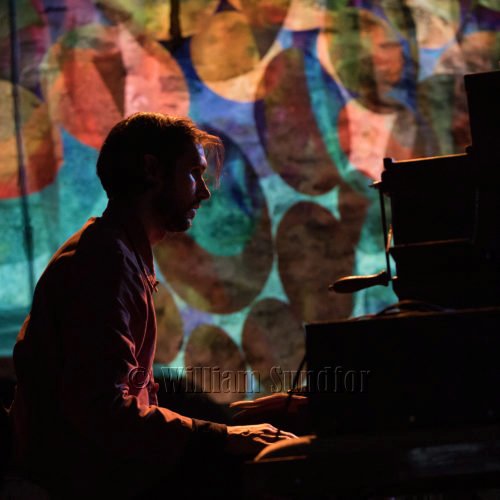 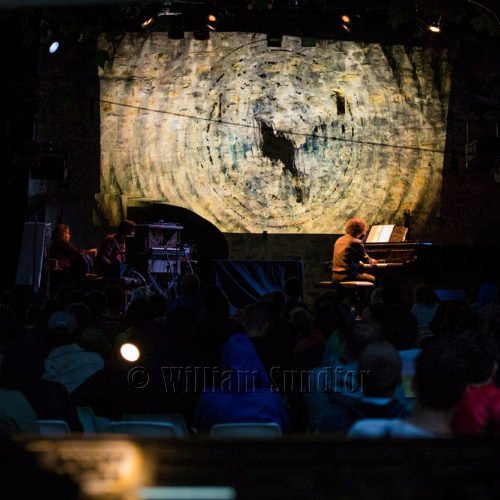 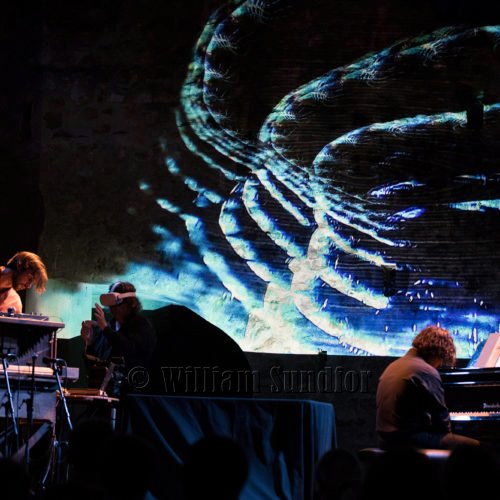 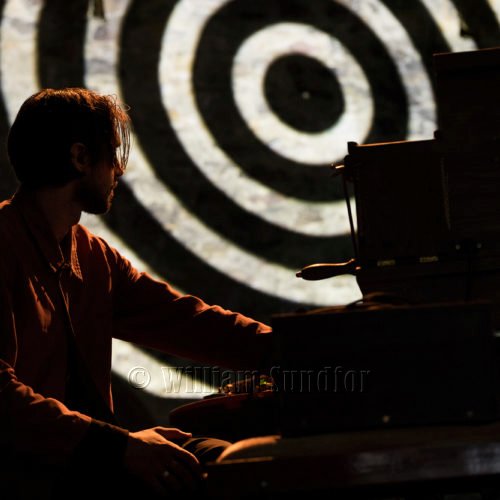 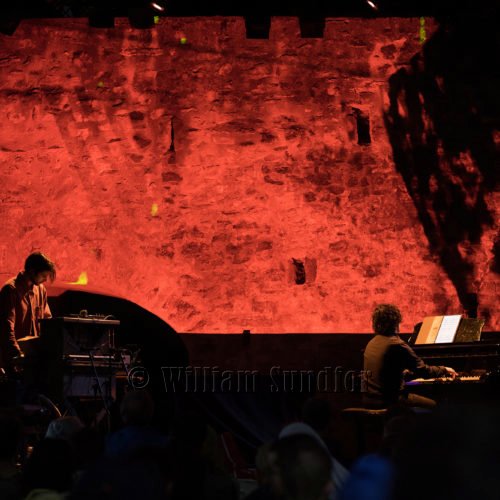 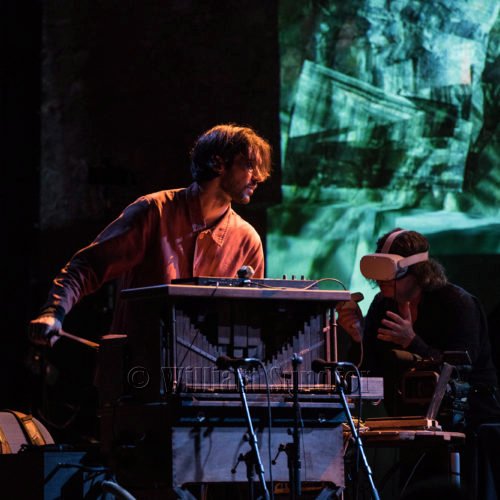 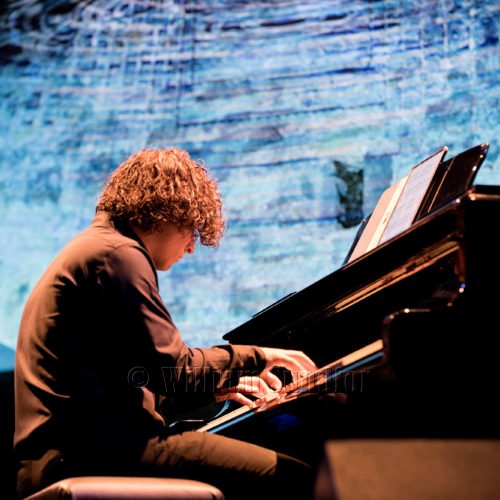